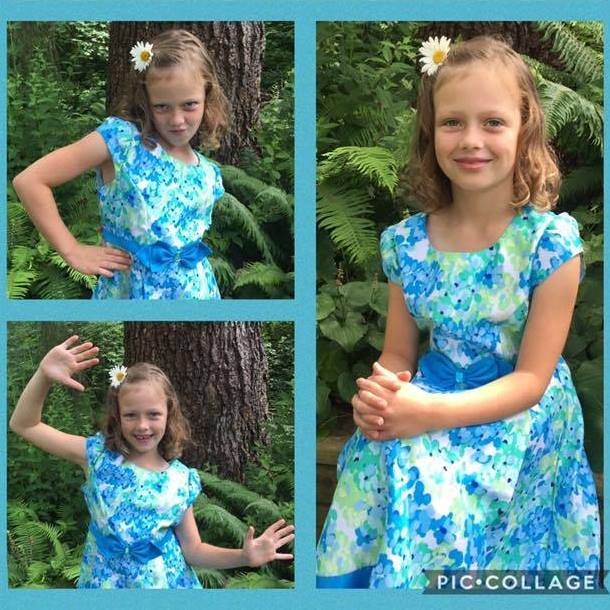 A Walla Walla family's journey to save their daughter from a rare brain cancer has ended. Julianna Sayler, 8, passed away in Mexico on Friday, Aug. 18.

After being diagnosed with Diffuse Intrinsic Pontine Glioma (DIPG), a rare form of brain cancer, in November, her family vowed to do everything they could. They said their fight wasn't just for Julianna, but for the 300 other children diagnosed each year in the U.S.

In February, Julianna went through an experimental treatment in London.

When it didn't work, the family switched to another treatment in Monterey, Mexico. The intra-arterial chemotherapy began to shrink her tumour, but sudden complications stopped her progress.

"If we got there sooner, our story might be different," said Stacie Sayler, Julianna's mother.

Her parents are now on a mission to create a non-profit in her name to continue to spread awareness about the option to try the treatment in Mexico. They believe it is the most promising in the world and want to raise money for other children getting the treatment.

"Parents shouldn't have to be fundraising while fighting for their child's life," said Mrs. Sayler. 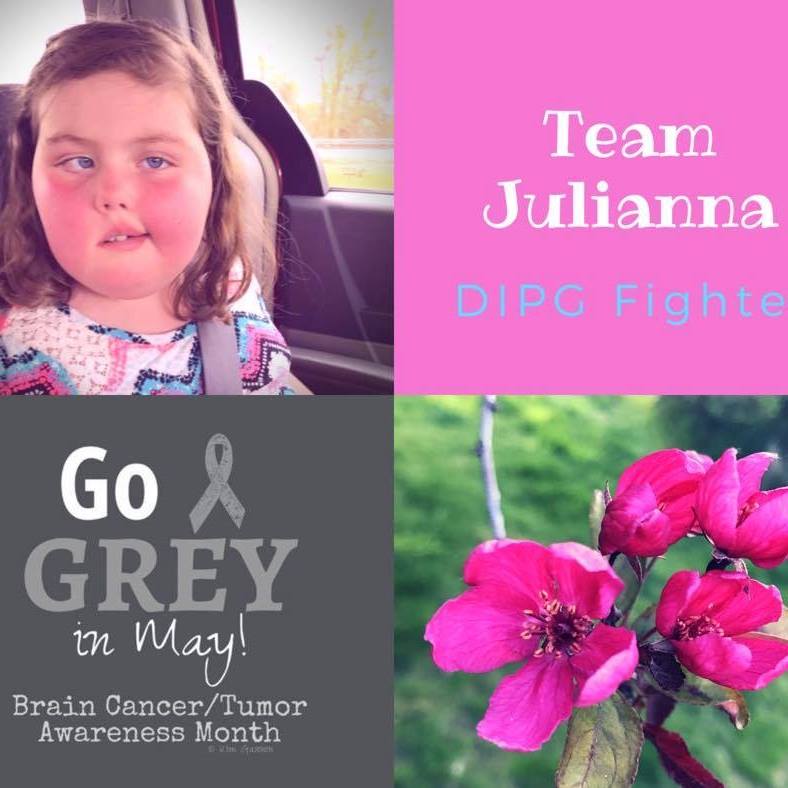 Forty families from 12 countries are currently undergoing the treatment and Mrs. Sayler said many are seeing great results. Doctors are using 8-11 chemotherapy drugs and the same time, tailoring each treatment to specific patients.The United States only allows patients to use one chemotherapy treatment at a time.

A celebration of life was held at Walla Walla University Church on Monday, Sept. 4, 2017.

The event was family friendly and included a petting zoo with Julianna's favourite animals. 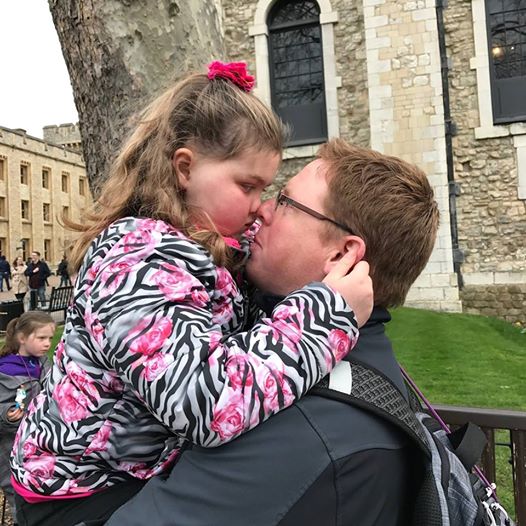