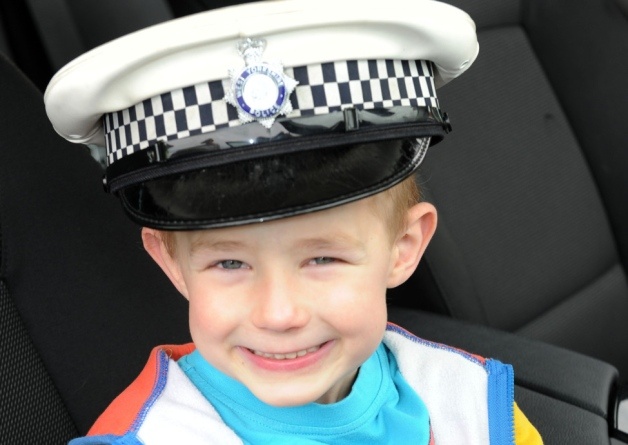 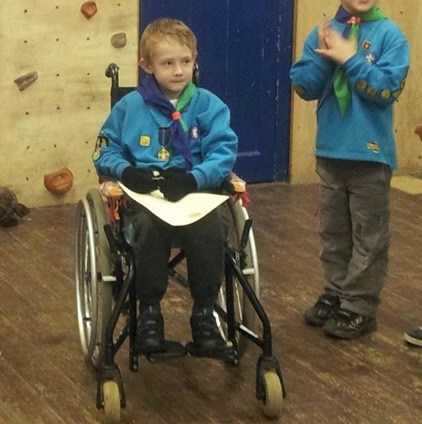 I am a Beaver Scout Leader in Otley, West Yorkshire. In September 2013 a cheerful, creative and determined boy named Harry Buckley joined our Colony.

Harry had a form of cancer called Neuroblastoma, he was diagnosed in late 2011.

His determination and courage were an inspiration to us all. Whenever he attended Beavers he joined in with an enthusiastic and positive attitude.

Harry died on 8th April 2014 aged six, we will miss him greatly. Our thoughts are with his family and friends.

Please help me raise money for The Candlelighters Trust and the Thomas Ball Children's Cancer Fund so they can continue to help children with Cancer just like Harry.

In Harry's memory I will be riding from Workington to Sunderland, from Coast to Coast from 17th May - 19th May 2014.

I want to split any sponsorship between the two charities chosen by Harry's family, this page is for donations to The Thomas Ball Children's Cancer Fund.

Remember: Donating through JustGiving is simple, fast and totally secure. Your details are safe with JustGiving - they'll never share them with anyone or send you unwanted emails. Once you donate, they'll send your money directly to the charity. They'll make sure Gift Aid (an additional 25%) is reclaimed on every eligible donation by a UK taxpayer, too. That means more money goes to the charity, faster, with JustGiving.

The photo shows Harry receiving an Award for Meritorious Conduct from the Scout Association. 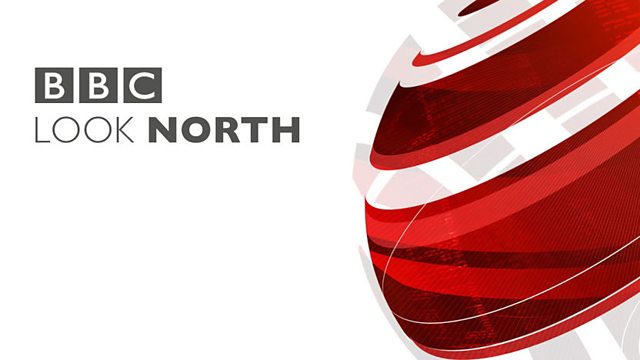