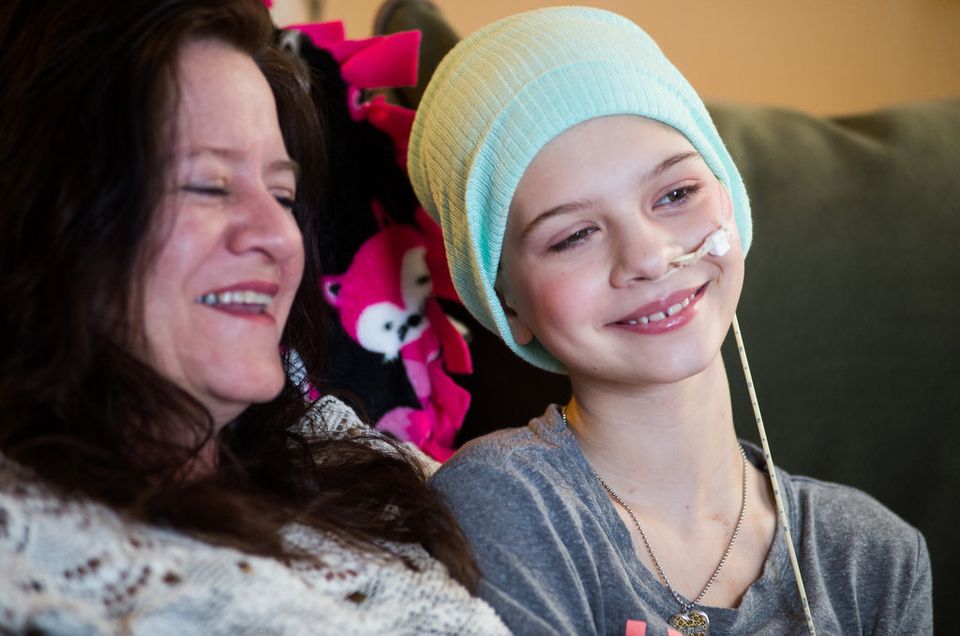 Cassidy's problems started during Christmas break , when she started noticing earaches. Doctors prescribed treatment for an ear infection, but the pain worsened. Cassidy then experienced jaw pain which was so bad, she wasn't able to eat. Further visits to doctors and the emergency room didn't improve the situation for Cassidy.

"She started becoming dehydrated and she shed about 15 pounds in four weeks," said Pam Christie, Cassidy's mother. "We were at our wits' end, trying to figure out why the antibiotics weren't working and why she couldn't kick it. It was extremely pathetic and sad to see her in so much pain and not able to eat and drink. We didn't know what to do other than keep taking her to the doctor."

A diagnosis was made after a CAT scan and a referral to C.S. Mott Children's Hospital at the University of Michigan. By the end of January, Pete and Pam Christie knew that their daughter had cancer, and on Feb. 2nd, they received diagnosis: embryonal rhabdomyosarcoma. A cancerous mass was growing in the soft tissues between Cassidy's ear and jaw on her right side.

"We were shocked, and I think we're still shocked," Pam said, "It was just overwhelming, absolutely devastating to hear that your child has cancer."

Larry and Betty Gribble, Cassidy's grandparents, arrived from Montana to be with the family. They knew what the the Christies were about to go through. They knew they were needed to offer their "moral, physical and financial" support.

The Christies have friends as well as family by their side. Some friends have created a Facebook page to support Cassidy. .

Dave McPeak's current events class at Bangor John Glenn High School might have done the most so far.

He and his students began a GoFundMe account at gofundme.com/mjcvf0 Started on Monday, Feb. 16th, it had raised more than $6,000, and its link has been retweeted by people such as movie director Judd Apatow, ESPN sports broadcaster Kirk Herbstriet and Jay Harbaugh, son of UM head football coach Jim Harbaugh.

Carly Christie, Cassidy's sister and a sophomore at John Glenn High School, was delighted to learn that her classmates were offering support.

"I think it's nice that other people are thinking about helping Cassidy," she said.

When she heard about it, Pam Christie said she was reluctant to accept the help.

"We do have insurance, although we have our deductibles and out of pockets ... and then you have the expenses of driving to Ann Arbor every week," she said. "In one respect, I was very conflicted ... there are certainly other people who are in worse places than we are."

Pete Christie said the family greatly appreciates all the support, from teachers and friends alike.

"It's actually been very overwhelming and very humbling, people have just been coming out of the woodwork wanting to help."

Pete has been a professional wrestler for several years, managing his hobby after work and taking wrestling under his stage name "Viper Pete Christie." Complete with snakeskin top hat and matching vest, he's the heavyweight champion for Ultimate Championship Wrestling, a 13-year-old outfit based in Bay City.

Before Viper Pete Christie climbs into the ring to defend his championship against Manix on Saturday night, he and Cassidy are going to a daddy-daughter dance at John Glenn High School.

Pete said that dance is far more important than a title defense.

"We've gone to this every year now, probably since she was in grade school," he said. "It's something I wouldn't miss for the world. And even the wrestling show, I told them I'll show up when I show up -- this comes first."

Pete, who works as a shift coordinator at Nexteer Automotive, said he'd rather not speak publicly about his future with UCW, but he'l try to make an announcement about his future in wrestling shortly.

"We're glad we're moving forward, because she couldn't continue in the pain she was in," he said. "You'd cut off your right arm if it would help.

"Kids are stronger than you realize, especially kids with cancer," Pete said. "I pray if anything comes out of this, that they can learn from Cassidy's cancer and help others in the future." 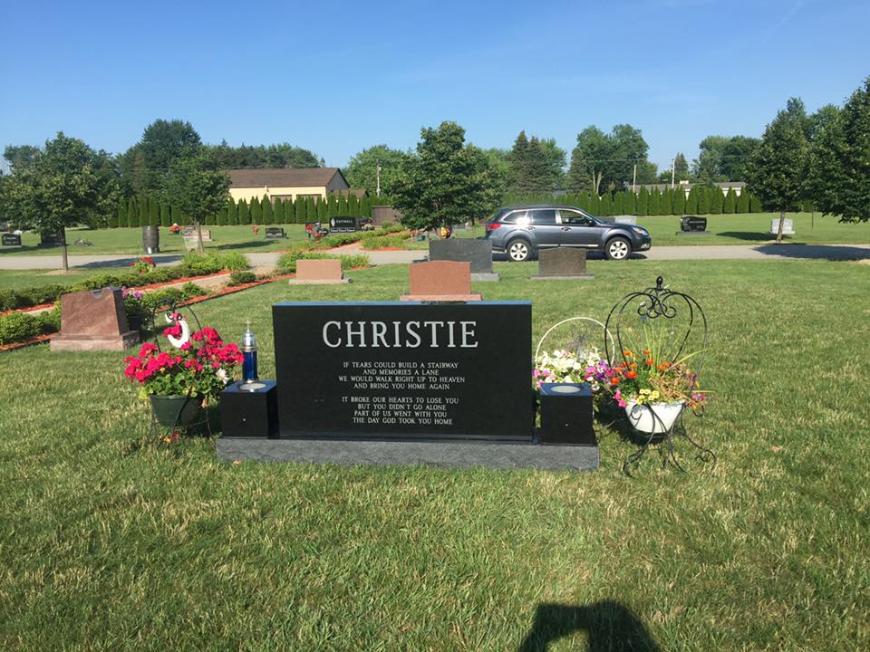 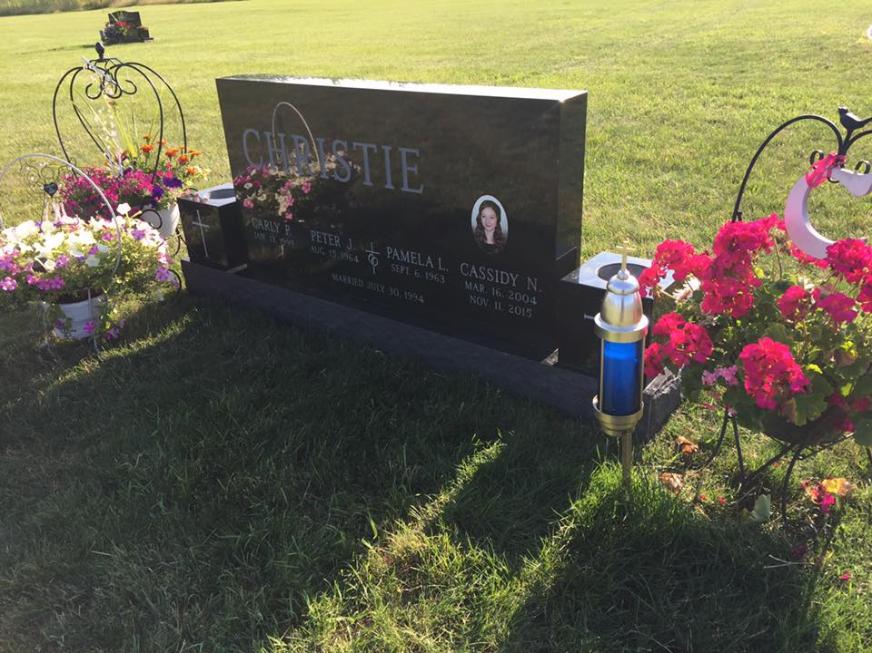 Today is 6 months since our wonderful daughter passed away. I have so many words to describe what my family has been through, if I started it would take all night. They say time heals but Im pretty sure our pain will never go away. Thank you to all of you for your support and prayers. Please pray for all the cancer patients and the families that have to endure so much. Please hug and love your children as they are so precious. We pray that you all remember Cassidy and how fun she was and how strong and brave she was till the end, I will always be so proud of her. Heavenis a much more beautiful place with her there. God bless you all. 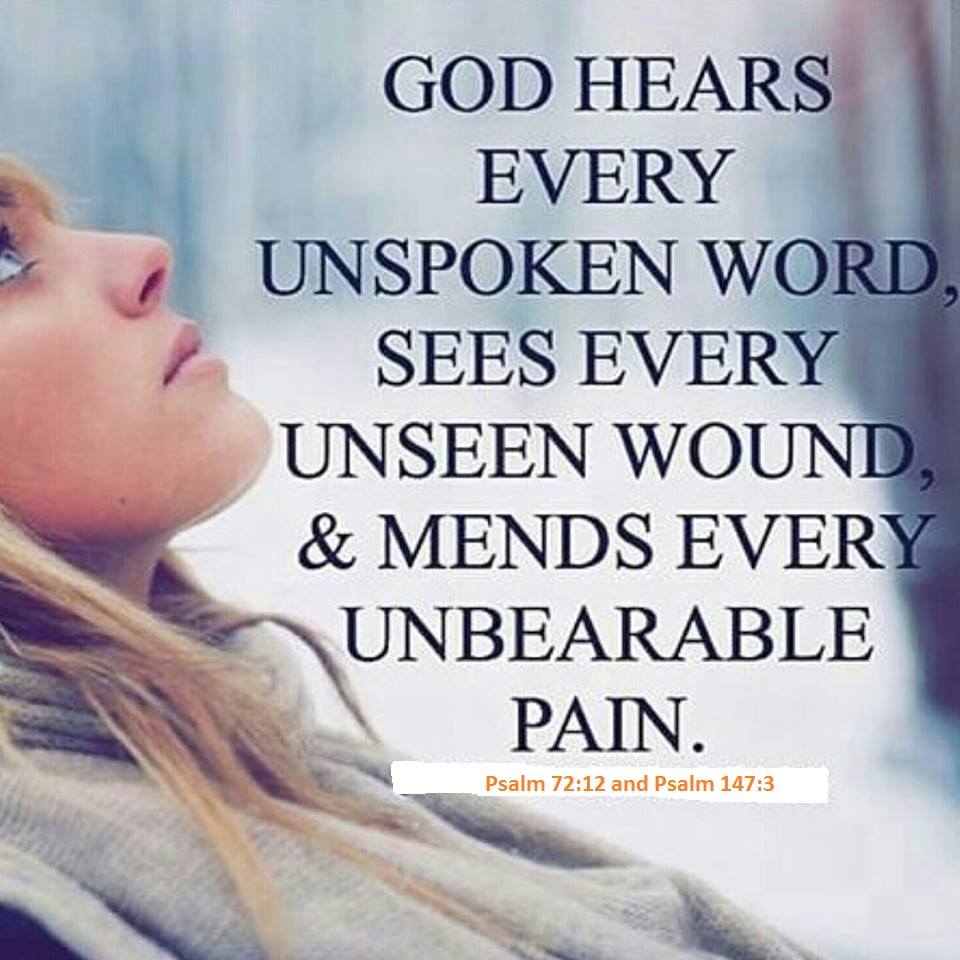