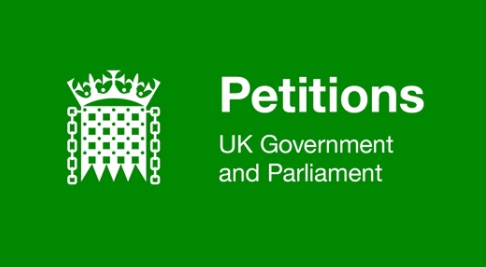 You can read the debate here:
https://hansard.parliament.uk/…/DiffuseIntrinsicPontineGlio…

During this debate, MPs talk about a previous debate on brain tumours that happened in 2016 and a government task and finish working group on brain tumours. These were both the direct result of an earlier petition started on Parliament's petition site.

The Petitions Committee investigated a petition asking for more research into the funding of brain tumours. This petition was started by Maria Lester, following the death of her brother, Stephen Realf, from a brain tumour.

• You can read the Petitions Committee's report on funding for research into brain tumours here: http://www.parliament.uk/…/funding-for-research-into-brain…/

• You can watch the launch event of the report here: http://parliamentlive.tv/…/c1861f77-b6fe-4b3f-bff7-7ec8ac48…
After it published its report, the Petitions Committee scheduled a debate on the petition.

• You can read the debate here: https://hansard.parliament.uk/…/debates/160418…/BrainTumours

• You can watch the debate here: http://www.parliamentlive.tv/…/3211c3a4-ea0c-425e-8277-43c7…
In response to the petition debate and Petitions Committee report, the government said that it accepts that action is needed to address the serious concerns expressed by the Committee and by people who signed the e-petition. It launched a task and finish working group in the Department of Health, to address the need for more brain tumour research.

The Government has said that the working group will publish its report soon. We will let you know when this happens.

Thanks,
The Petitions team
UK Government and Parliament